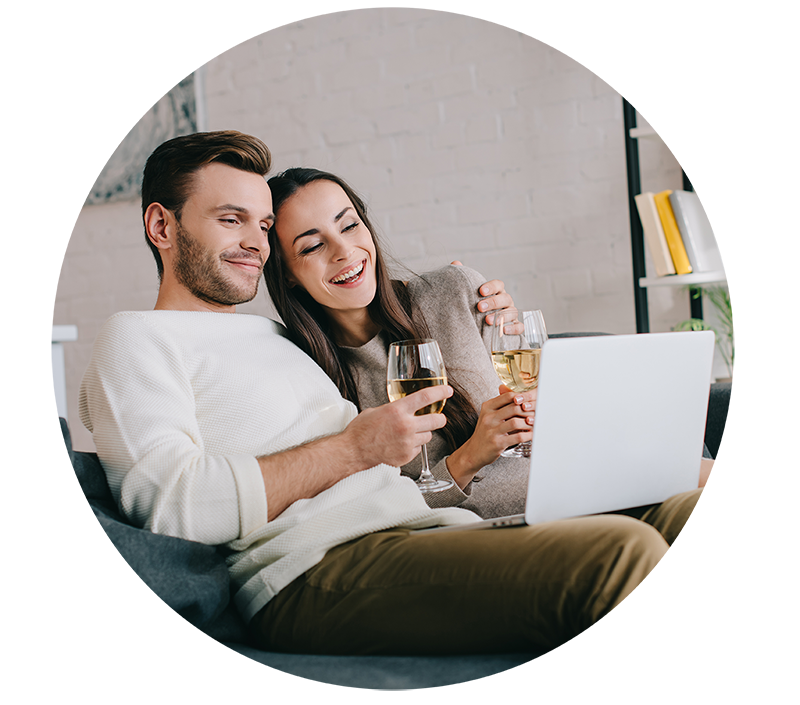 Our night of fun has something for everyone. Our Adult Package includes a locally grown organic 3 course meal with wine and access to our comedy show. Our Kids Package includes a grilled chicken tender and macaroni and cheese meal and access to our virtual scavenger hunt. All kids packages must be ordered in conjunction with an adult package. Discounted pricing is available when two adult meals are ordered.

Known as one of today’s most gifted comedians, Michael Jr. brings laughter and understanding to audiences all over the world. Michael got his start performing at the legendary Comedy & Magic Club in Hermosa Beach: home of Jay Leno and “The Tonight Show.” This outstanding performance led to Michael Jr. performing at the “Just for Laughs” comedy festival in Montreal where he became the first comedian to ever appear live via satellite on “The Tonight Show” which catapulted Michael’s career.

Now, Michael Jr. tours the country using comedy to inspire audiences to activate their purpose and live a life fulfilled. His impactful delivery and versatility have landed him on The Tonight Show, The Late, Late Show, Oprah, Jimmy Kimmel Live, Comedy Central, TedX Talks and a keynote for Fortune 500 companies.

Michael has spent a significant portion of his career making laughter commonplace in uncommon places such as homeless shelters and prisons, in addition to empowering his audiences with an appearance in Sony Pictures’ feature film War Room as well as a starring role in Selfie Dad, and MORE THAN FUNNY. On the home front, Michael is happily married. He and his wife are the proud parents of five beautiful children.

Michael Jr. will kick off his show exclusively for OLPH at 8 pm. 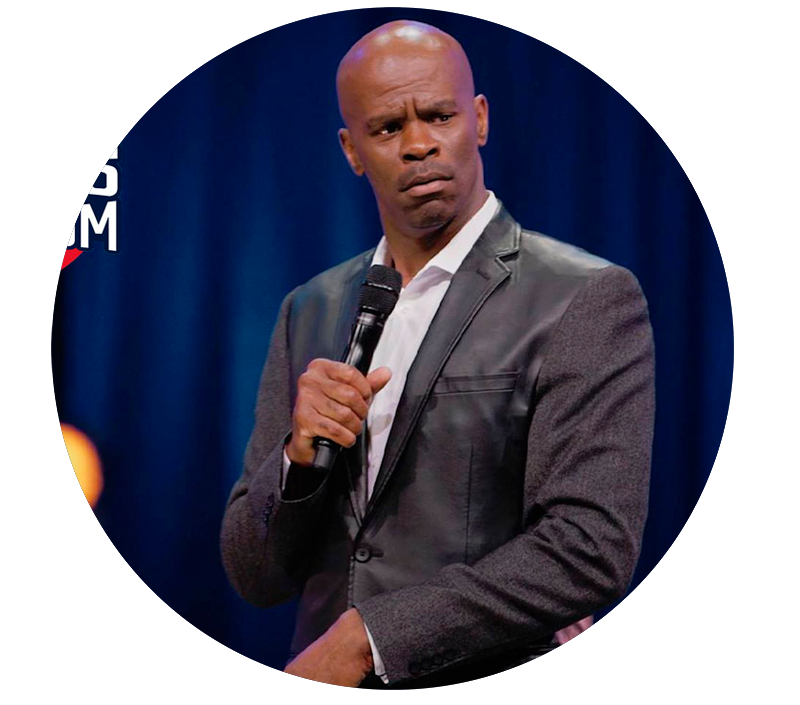 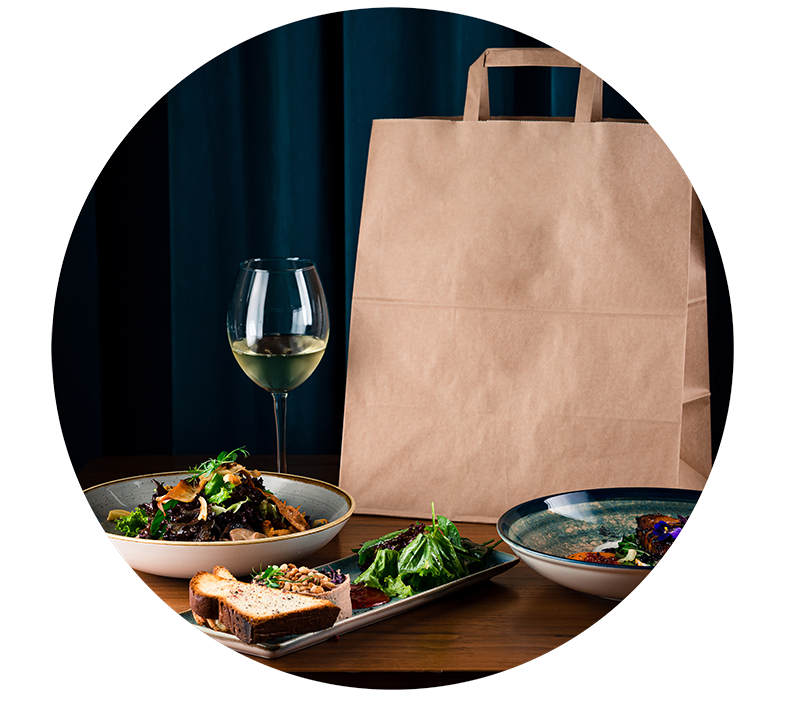 Live Outside the Delivery Radius?

Place your order to be delivered to OLPH School. You may pick up your dinner on Saturday, April 17th between 10-11am at OLPH.

Consider gifting the event to a loved one.

For our “Laugh Your Mask Off” event, TableFieldGrocery.com will be providing awesome meals choices delivered to your door! Each meal is made entirely from scratch with locally grown organic ingredients.

A three-course meal includes your choice of entrée, a winter salad with pecorino cheese, fresh bread and cannoli for dessert. Your entrée choices are…

Adult orders come with the choice of either red or white wine. 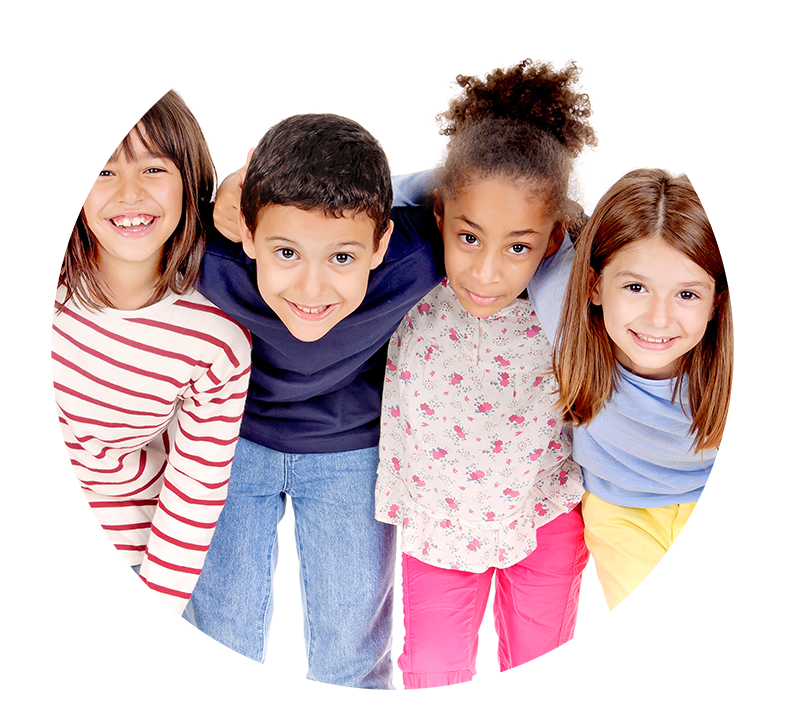 Using the GooseChase app, kids or families scramble to find items or fulfill challenges before the time runs out. For example, a player may have to retrieve their favorite mug and submit a picture to earn points. It’s fun for the whole family with great prizes for our winners. 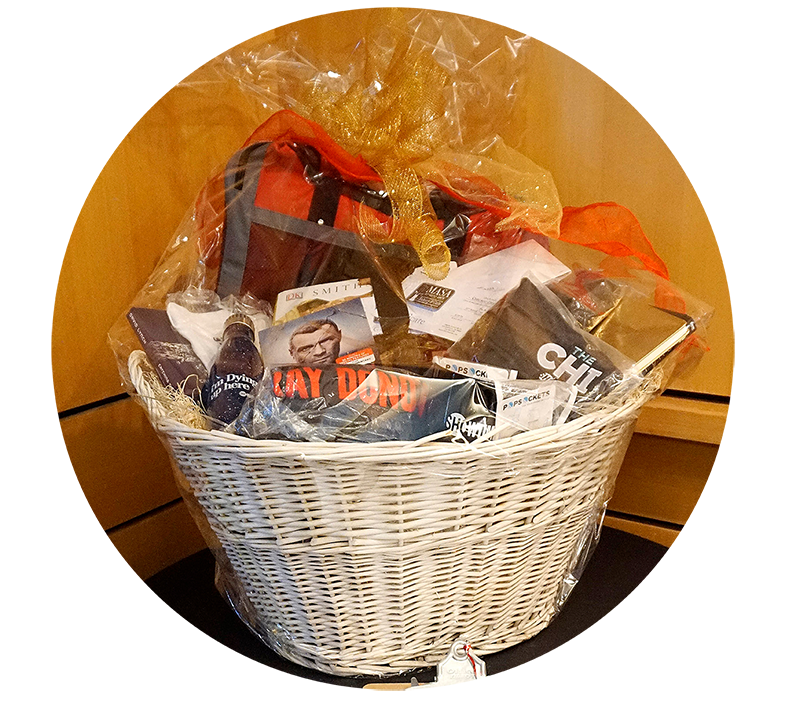 Basket information will be available in April. 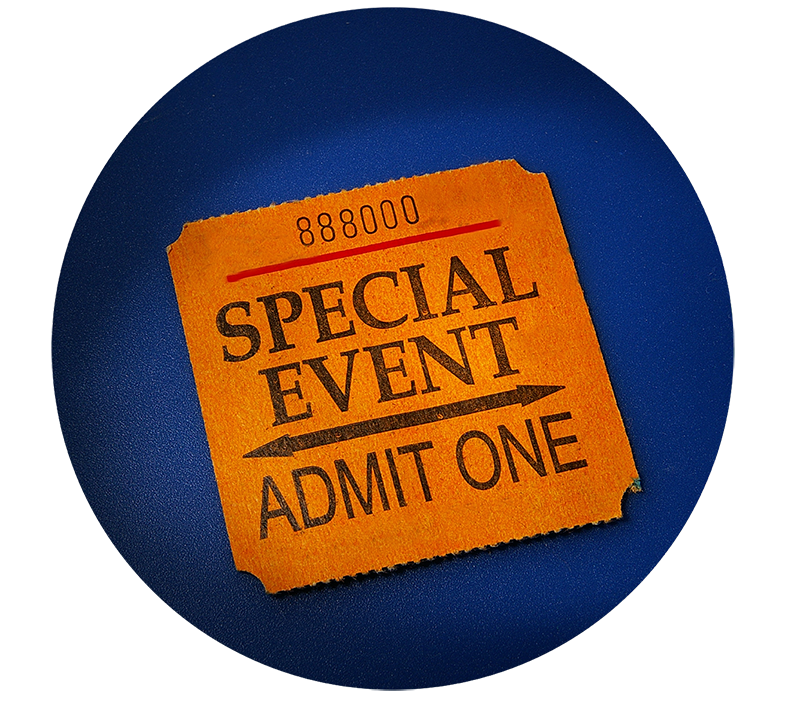